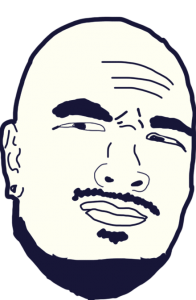 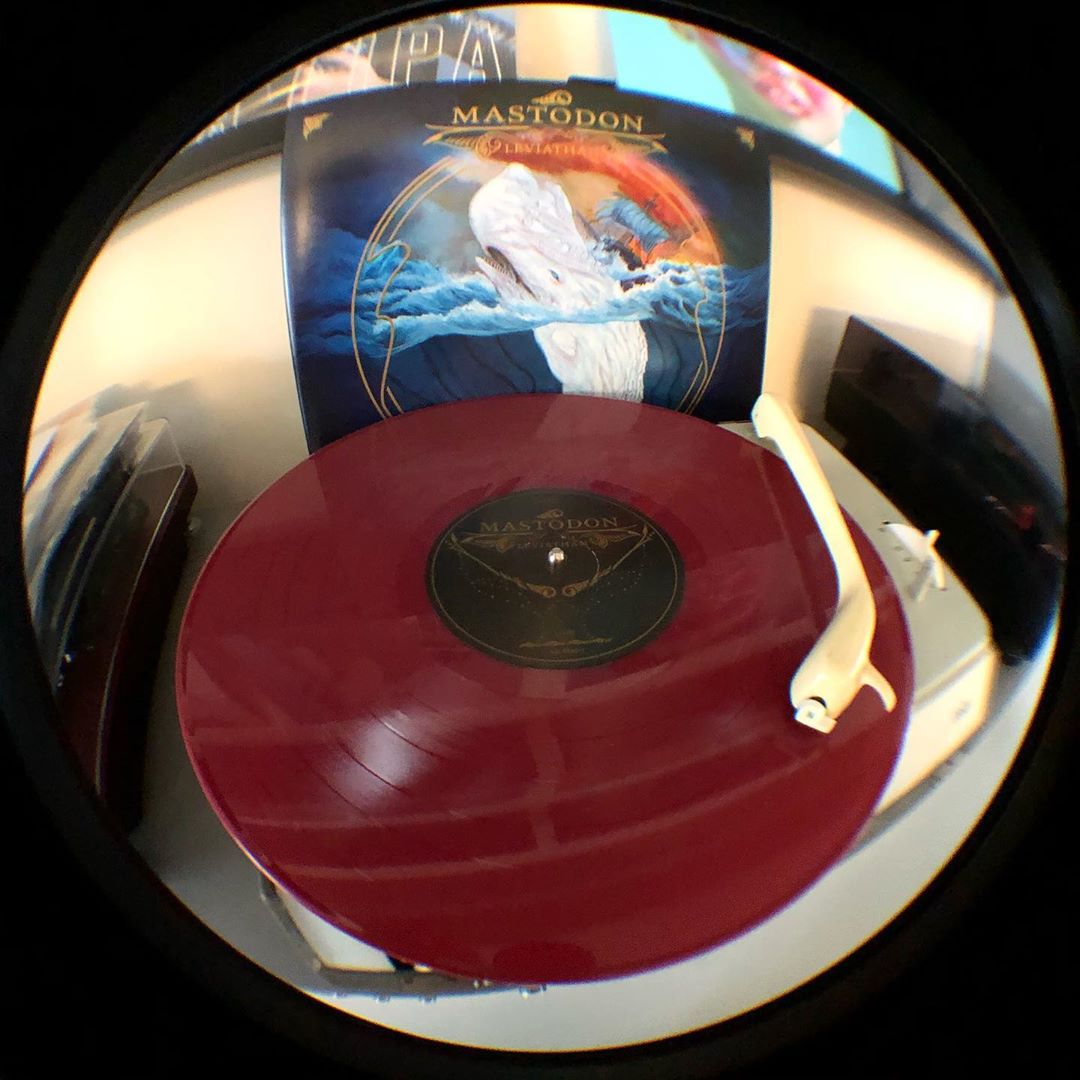 On the 21st of October 2004 I went to the Ahoy in Rotterdam, back then with my girlfriend and my nephew. My nephew was really into it, but he had to come because my mom wouldn’t let me go to this gig without adult supervision. So there we went. Mastodon opened for Slayer and Slipknot. Of course i went to the show to see Slipknot but Mastodon opening for these giants was great. ‘Leviathan’ was the most talked about metal-record at the time and to see them live shortly after releasing ‘Leviathan’ (just a month after) was great. I felt like I made it. I was an early adapter of what later would become one of the most popular metalbands in the music industry. Mastodon would have some mainstream success in 2006 playing ‘Colony of Birchmen’ with Josh Homme at the MTV Awards in Las Vegas. Great stuff. ‘Leviathan’ brings back a lot of memories, but it’s not my favorite record by this great band, I was more into ‘Blood Mountain’.