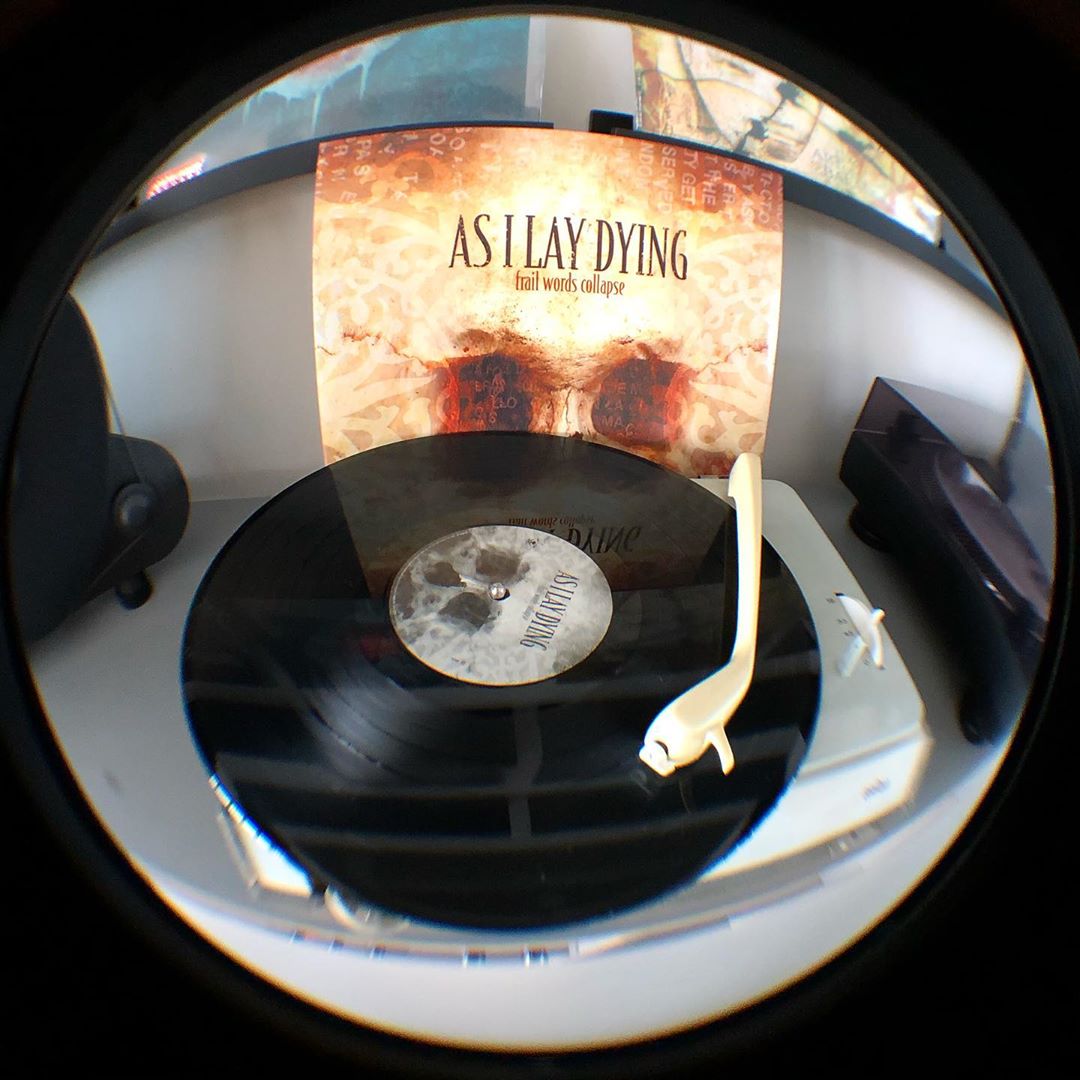 With Killswitch Engage dominating the genre it’s difficult to compete within a specific sound. As I Lay Dying is a band that always evolved throughout the years by adopting the sound that is relevant at that time. They are still a very popular band in their own ‘genre’ and they hardly let their fans down. While Killswitch Engage sold over 500k copies of ‘The End Of Heartache’ in the US, As I Lay Dying’s second album ‘Frail Words Collapse’ sold about half copies in the US. Nothing to be ashamed of. The band created a solid fanbase by releasing this album with the singles ’94 Hours’ and ‘Forever’, and they still do have a lot of those fans today. They are probably more popular now than back in 2003. Their most recent album ‘Shaped By Fire’ scored huge amounts of streams.